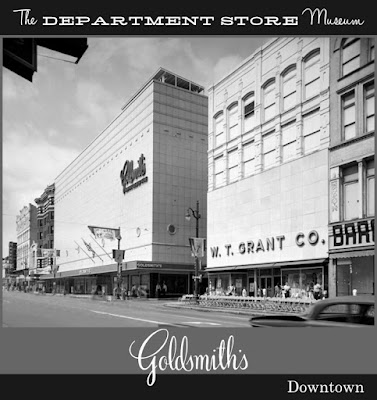 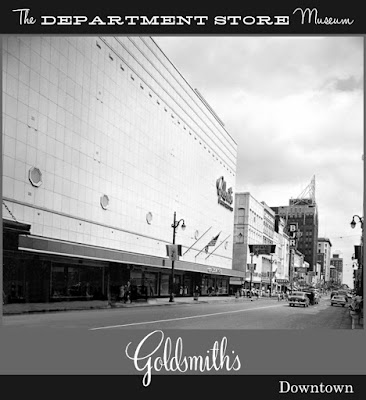 Coming in due course.